Overview of the tax law decisions of the Swiss Federal Supreme Court published in the week of 1 - 7 February 2021. 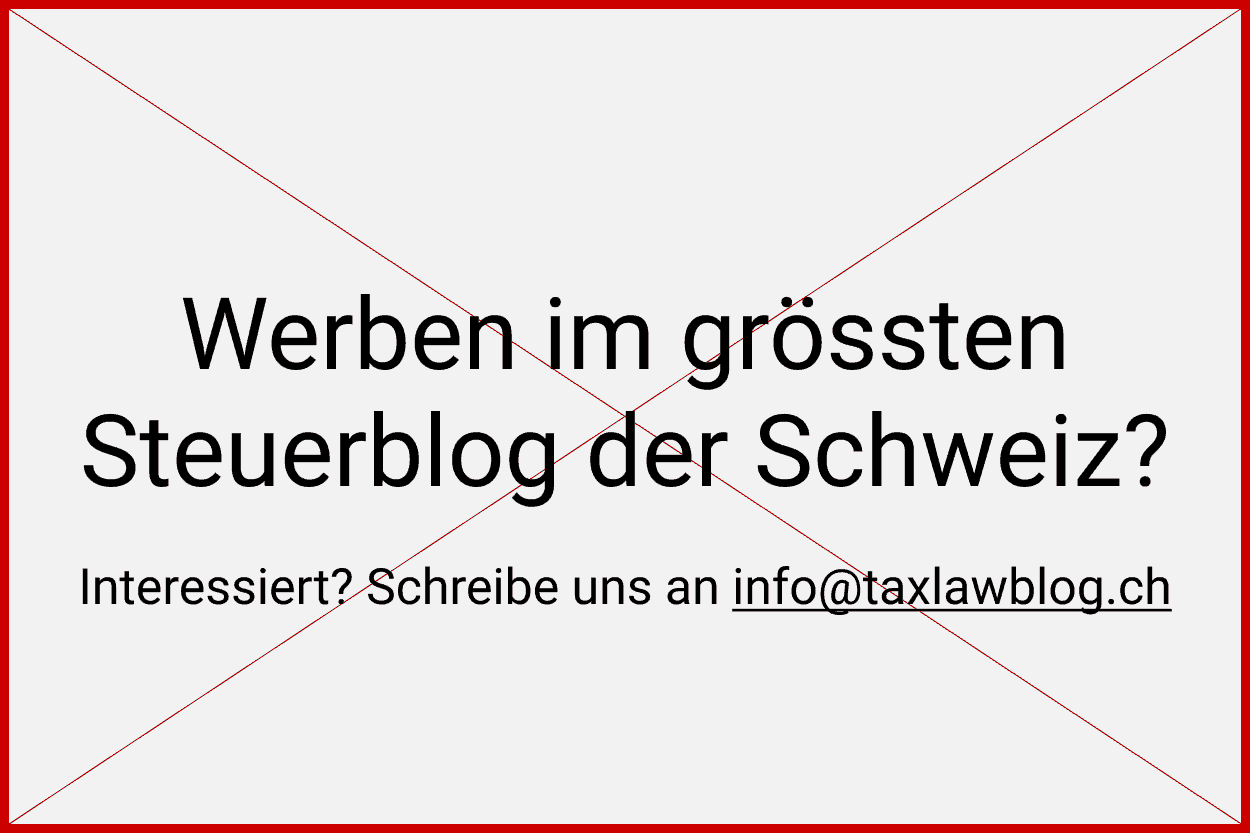 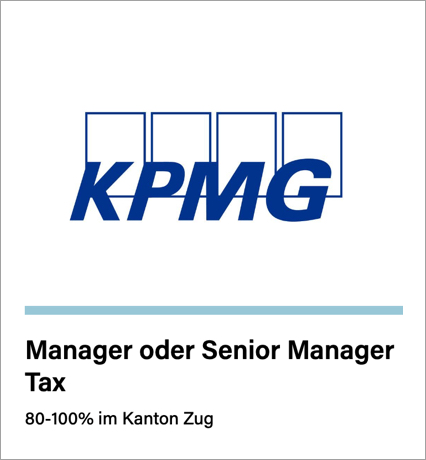 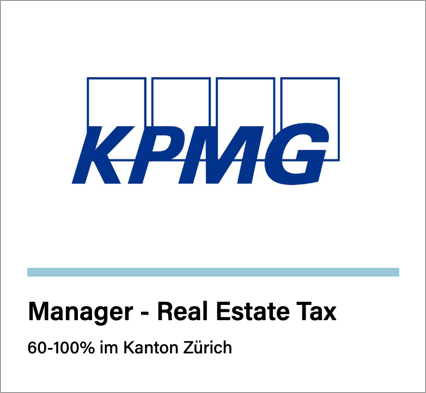 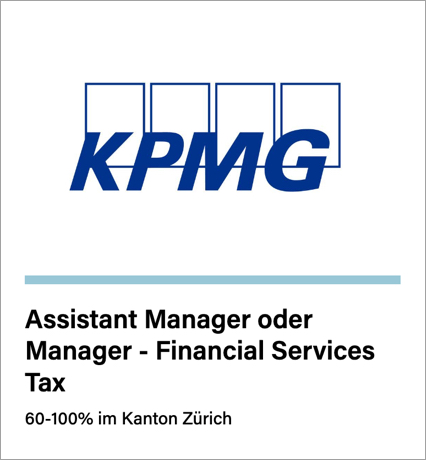 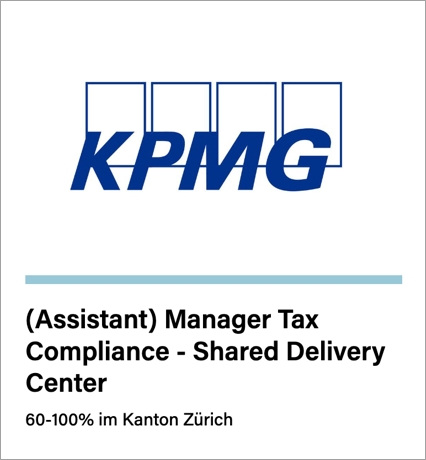 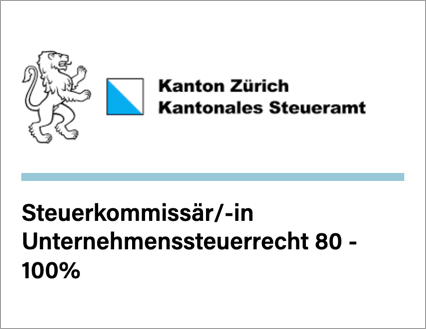 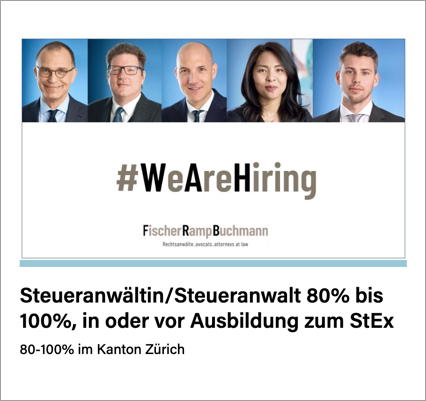 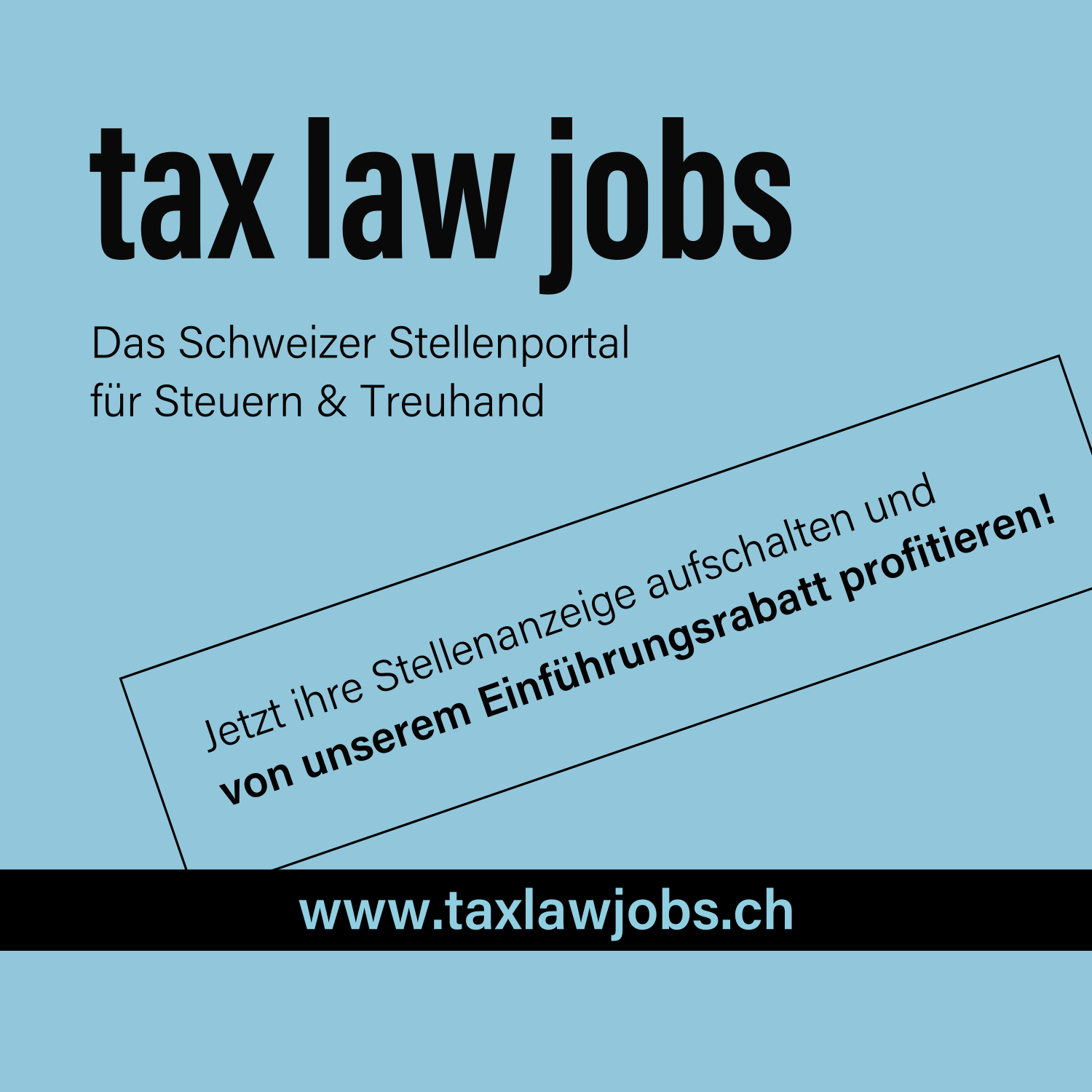 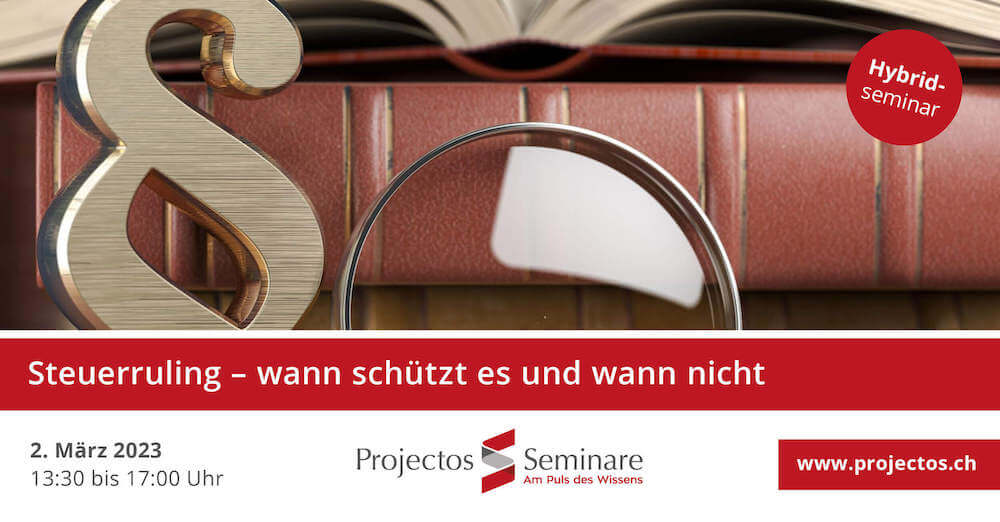 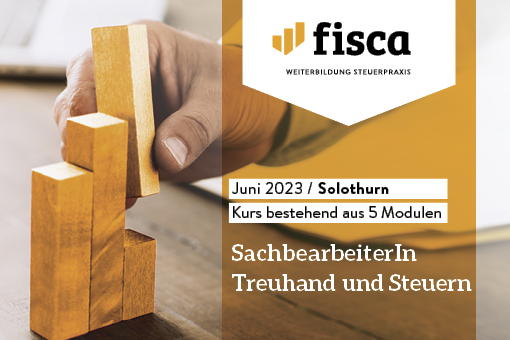 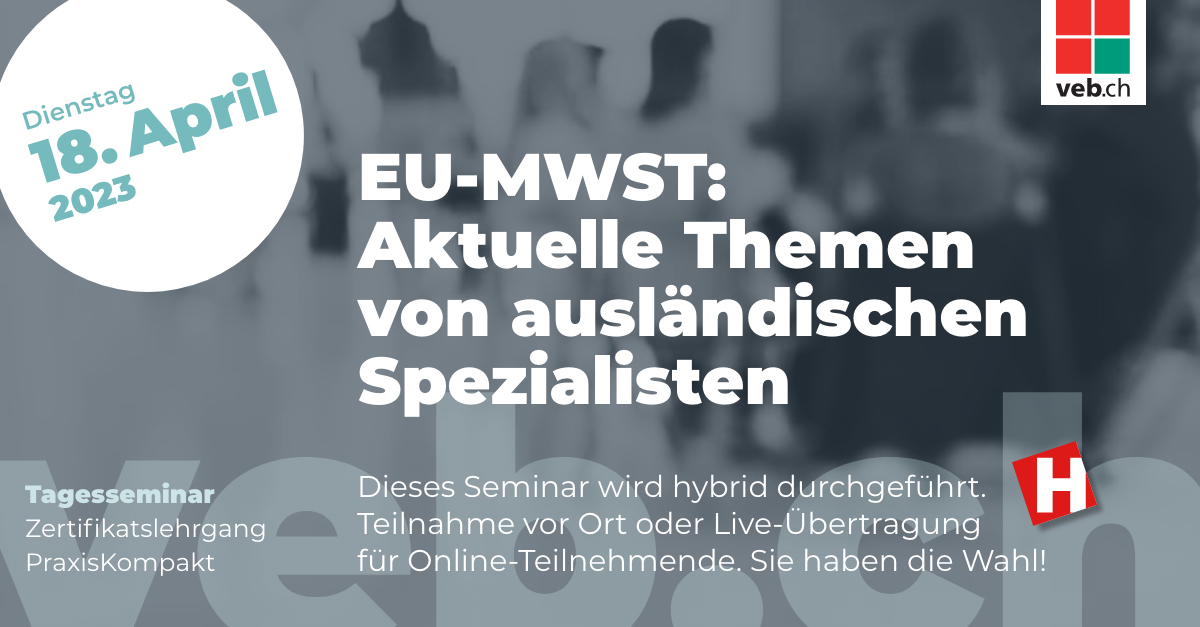 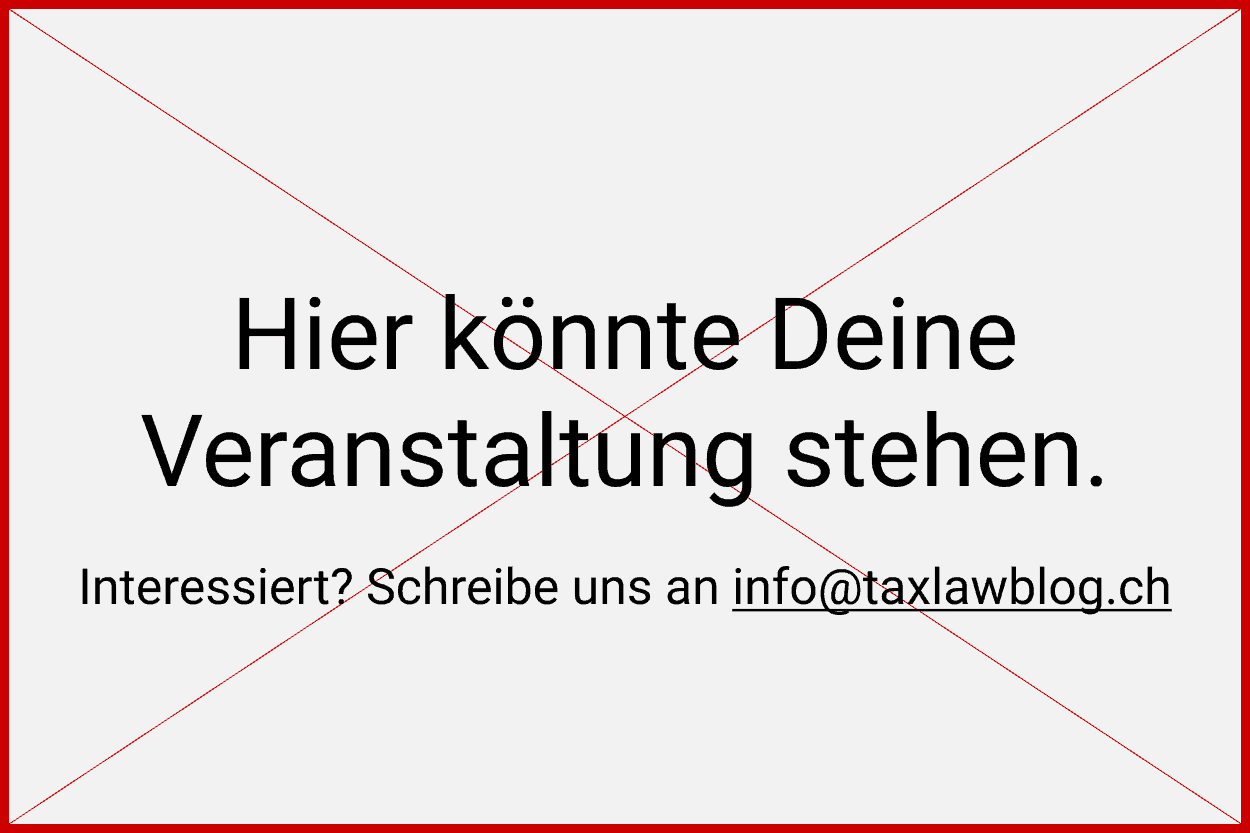 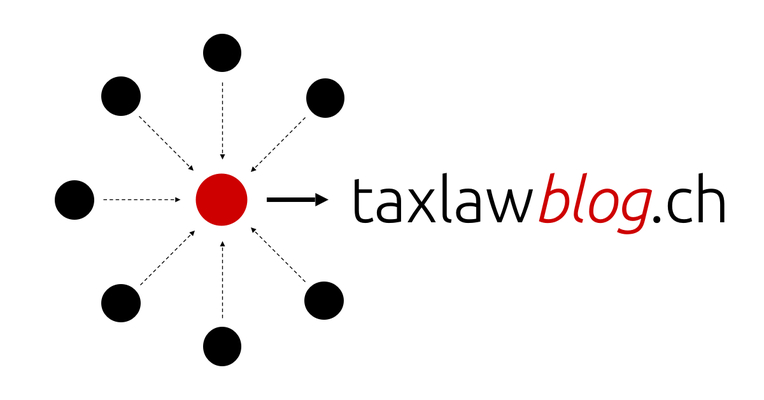 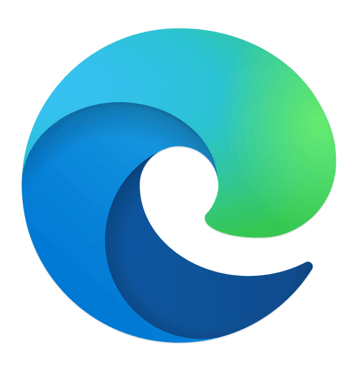